A motion sensor camera placed at the entry of the cave films the space in real-time. A projector transmits this image with a few seconds of time delay to a screen placed at the far end of the room. The idea is to create an infinite regress of the time continuum where the past and the future overlap. The video footage is projected with a time-shift so as to provoke a loss of reference, a certain disorientation, in the spectator who is seeing and following an infinite number of versions of himself.

The system, as it is set up, captures ephemeral portraits that question the architecture of time through movement and repetition. For this installation, the essence of the work is the place in presence of the event (here, the spectator) without whom nothing will happen. If nobody enters the cave, there is no movement, the system isn’t activated and time remains suspended.

The land art piece is the projection of a fictional place, born from the installation’s pre-conception, like the primitive trace of an early future. 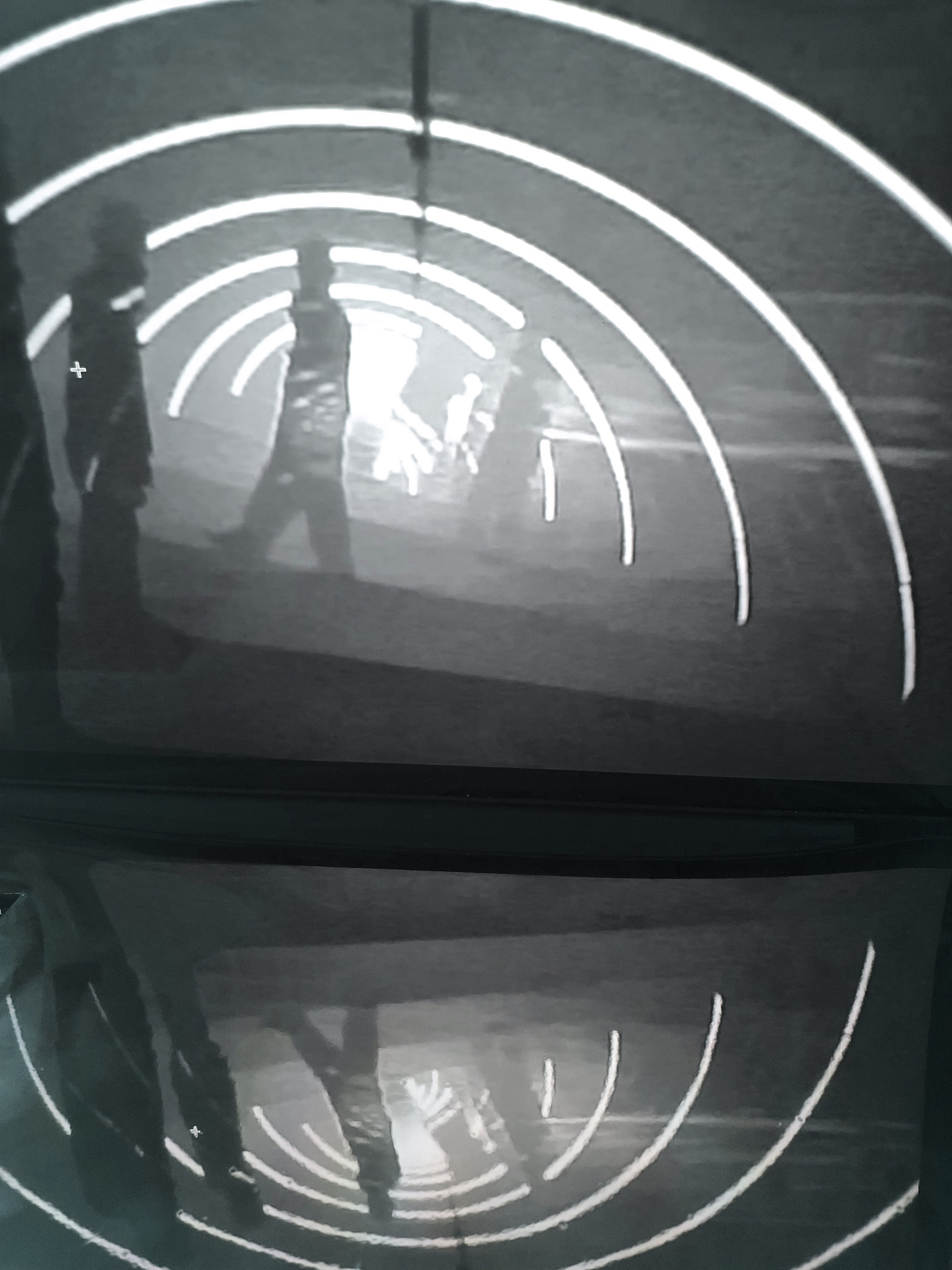 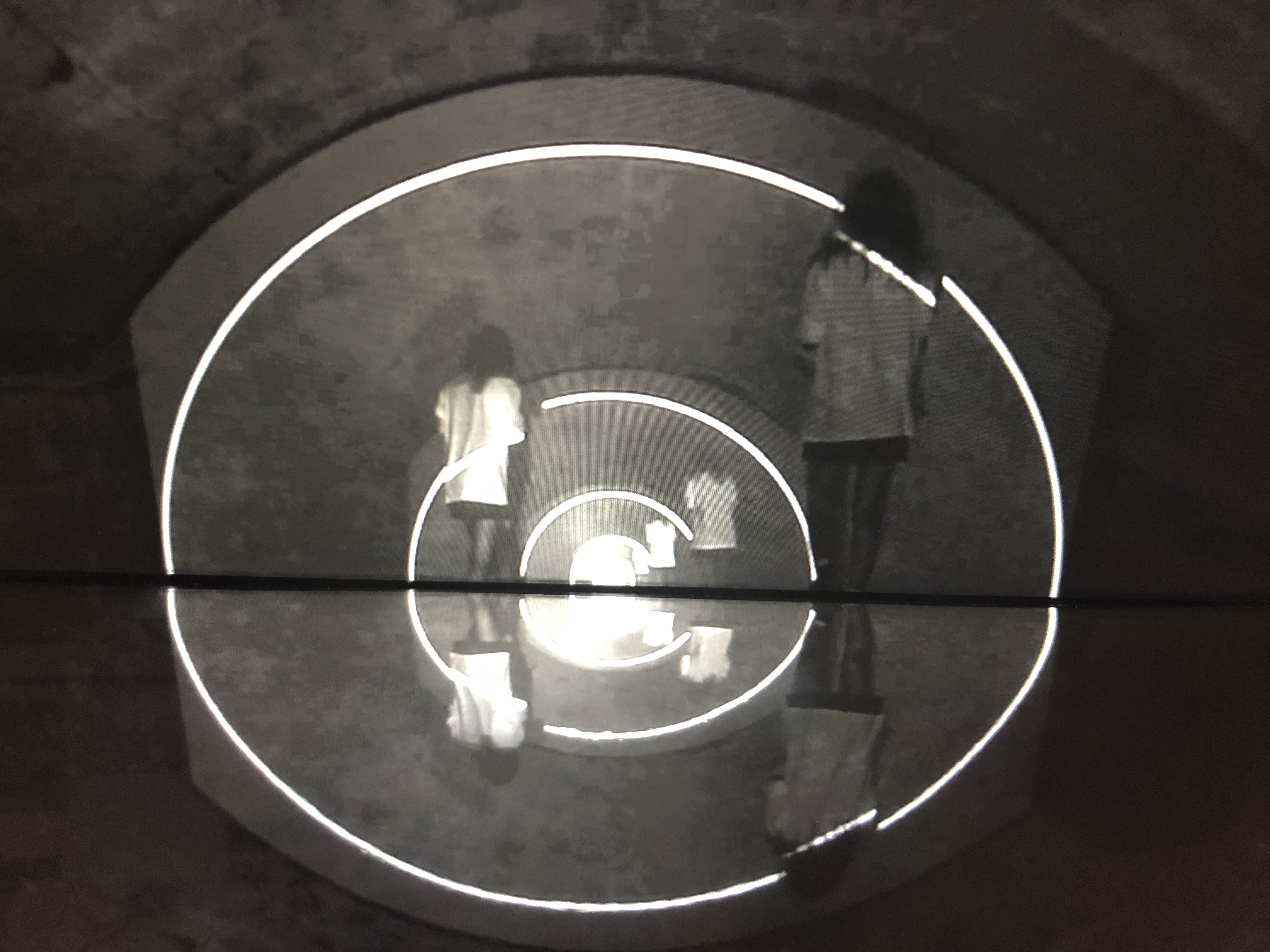