Within Within is the portrait of artist Tarek Atoui's performance at Chantal Crousel. Initiated in 2012, Within examines the manner in which deafness can change our comprehension of the sound performance and the space in which it is diffused. Here, Mr Atoui designed instruments in collaboration with hearing-impaired people and composed concerts made of sound vibrations, directed by a deaf conductor during his exhibit.

This is a video-portrait of this performance. Filmed entirely by iPhone, with a finger pressed over the lens, the video reveals the essence of an impalpable red matter - simultaneously immaterial and corporeal - whose density fluctuates with the pressure of the finger on the lens, modulated by the vibrations perceived. 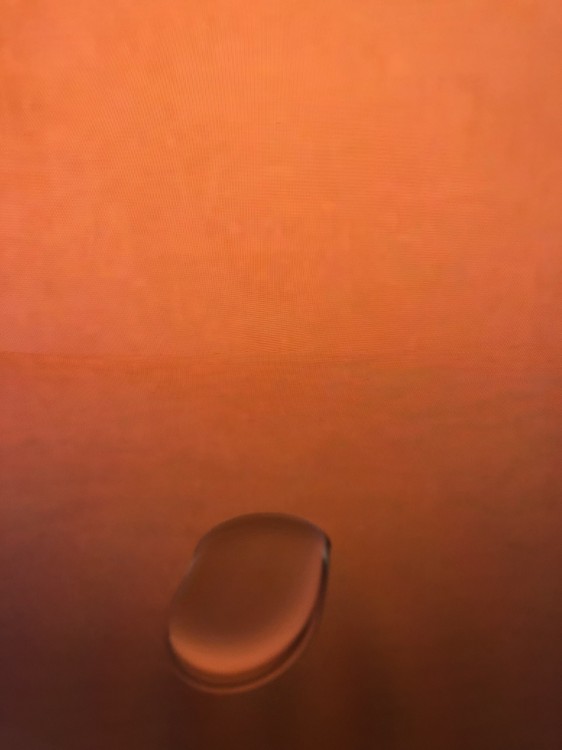 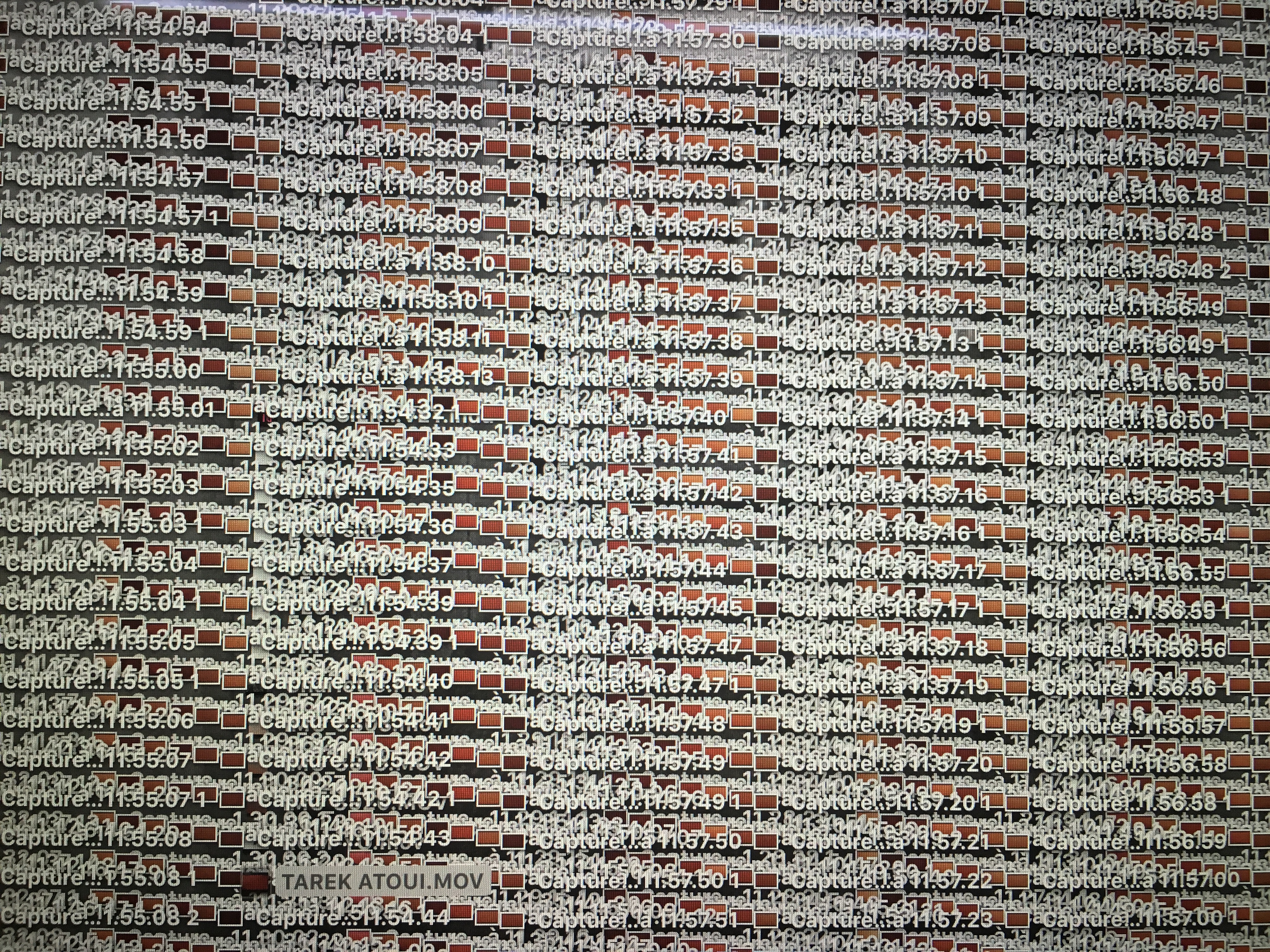